Music
In the early 1990s, I came to St. John's Episcopal Church with a small group from the Soldiers' Chorus for The US Army Field Band to record a CD in the Historic Church.  I was struck by the beauty of the sanctuary and the campus. Several years later, we were fortunate to get one of the last spots in an afternoon 4s class for our daughter, Samantha.  Our son, Tommy followed several years later, having his Get Acquainted Day on September 11, 2001.  I never imagined that I would find myself in a classroom here at SJPDS, but that is exactly what happened.  In 2003, I became the EC music specialist and have enjoyed every moment since.

Our Early Childhood Christmas Programs are this week.  We have been practicing and rehearsing on the stage and are very much ready for an audience!  I have attached diagrams of where the classes will be standing each evening.  For more specific information, please consult your teacher.  I have also attached the lyrics for the songs we will be performing.  Please come and enjoy the evening with us!  The shows will begin at 6:30pm - as promptly as I dare... 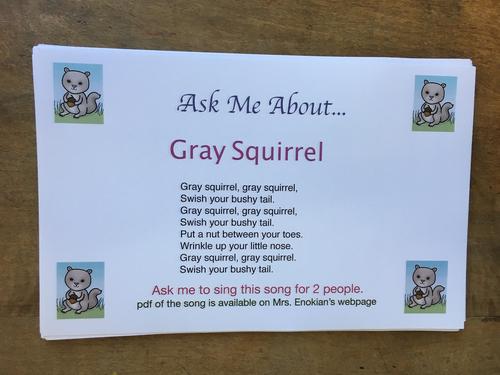 It's finally fall and we are singing some of our favorite fall songs!  This week your child might bring home an "Ask Me About" paper for an SJPDS all time favorite, "Gray Squirrel".  Please ask your child to show off their skills by singing this song for you!  Have them show you the fun motions and then sharing it with someone else in your family.  A pdf of the song is available here.

Early Childhood Music at St. John's Parish Day School meets twice per week for most classes.  Some classes, Full-day 5-day 4s and TK, have an additional class, Music Lab, each week.  Our EC music classes are full of active music making.  We have a wonderful collection of developmentally appropriate instruments to use as we accompany our singing!  We will build a repertoire of children's songs, games and SJPDS favorites.  If you ever want more information about a song you hear your child singing, please email me at aenokian@stjohnspds.org.
"Music expresses that which cannot be said and on which it is impossible to be silent."        Victor Hugo 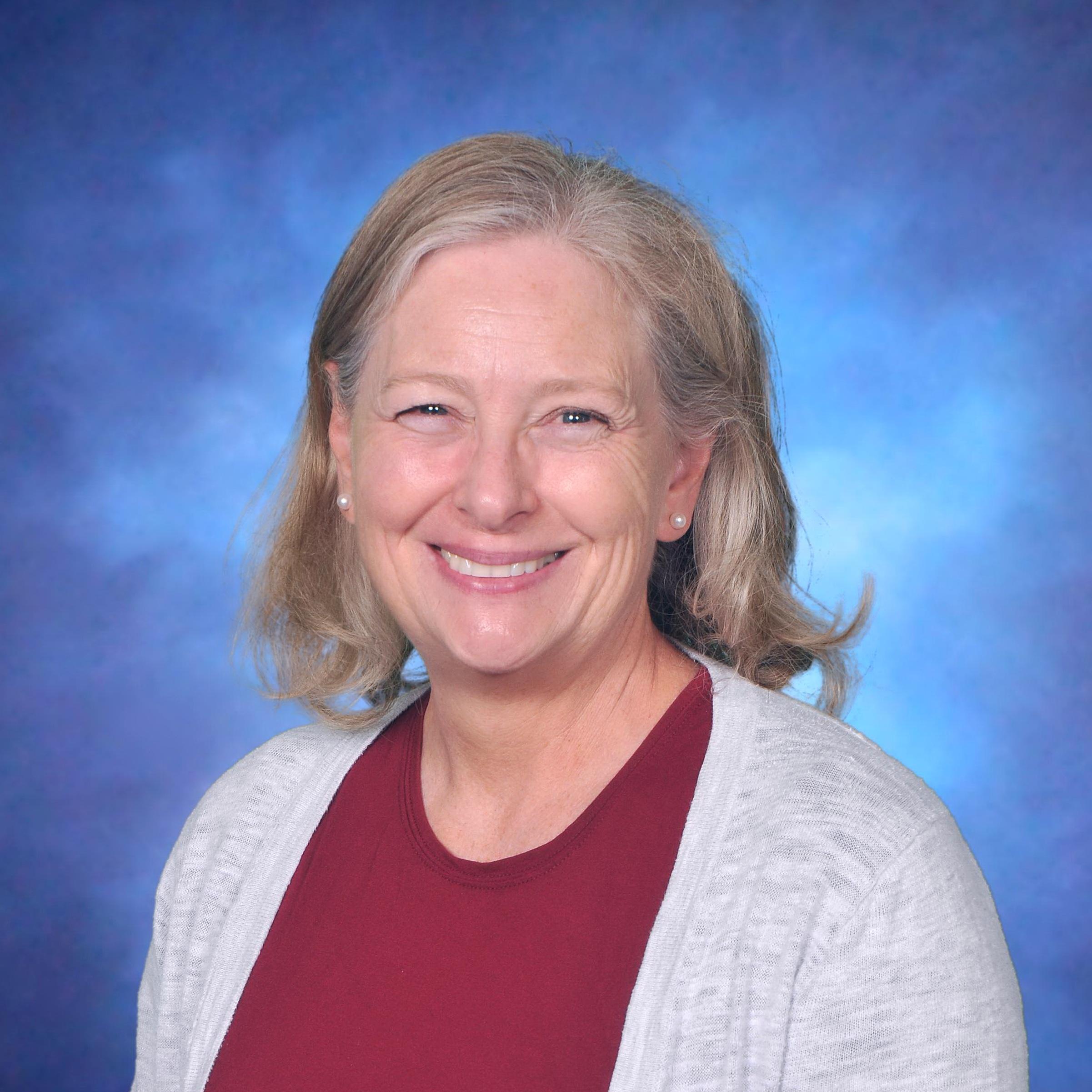